During a sweltering summer, time passes lazily, but it also flies, irrespective of the season, as Swiss Balco watches celebrated the one-year anniversary opening of its shop at Wanzhou Wanda Plaza, in Chongqing, on 5 July, together with Hong Kong TV and film superstar Bosco Wong. Customers were invited to appreciate the beauty of wrist art.

Wanzhou is in northeastern Chongqing and is at the centre of the Three Gorges Reservoir area. It is where rivers as well as businesses converge, so it is only natural that Wanzhou is the largest county in Chongqing by population and by size. Located in Wanzhou, Wanda Plaza has been a huge Chongqing success. Just a year after construction finished, Wanda Plaza had become a local landmark and a hotspot for leisure and shopping, attracting the latest trends and a modern flavour to Wanzhou. To mark the first anniversary of the shopping centre, Balco invited its spokesperson, Hong Kong film star Bosco Wong, to show off the summer line-up of watches.

There was a sizable turnout for the event, as Bosco Wong and foreign models displayed with great passion Balco’s new watches for the year, and shared fashion tips. This season's new watches will undoubtedly set the trend for the year.

Balco invites you to select your favourite watch, together with Bosco Wong, and make the most of summer with a beautiful watch. 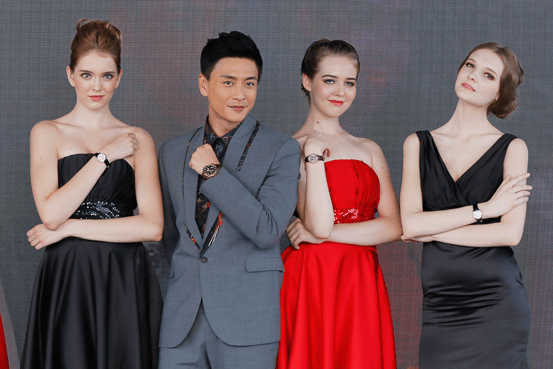 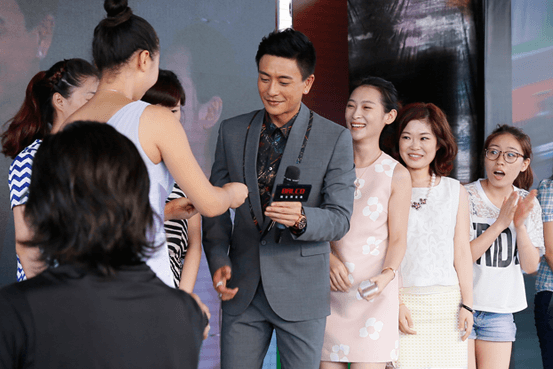 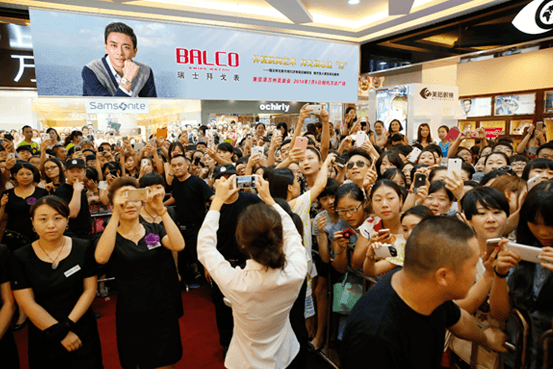 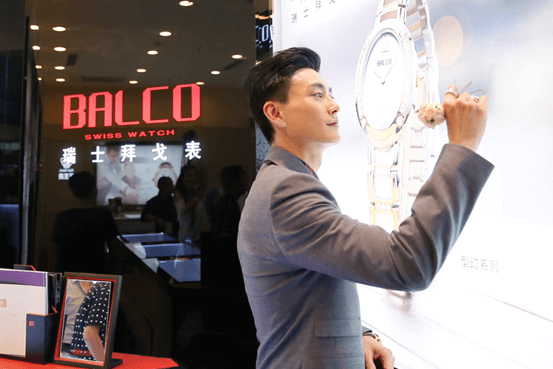