Salon de TE, the section of the exhibition getting all the attention this year, showcased about 150 well-known international brands and designer labels, and was further divided into five themed areas, where global brands, fashionable designs and the latest trends converged. The watches were either sophisticated, or unconventional, masculine or sexy. The watch collectibles were from prestigious brands.

Asian consumers are paying more attention to quality brand watches, especially from Switzerland. Therefore, this year’s Swiss Eminence section brought together a number of quality elegant Swiss watch brands, and Swiss Balco was of course on the list. 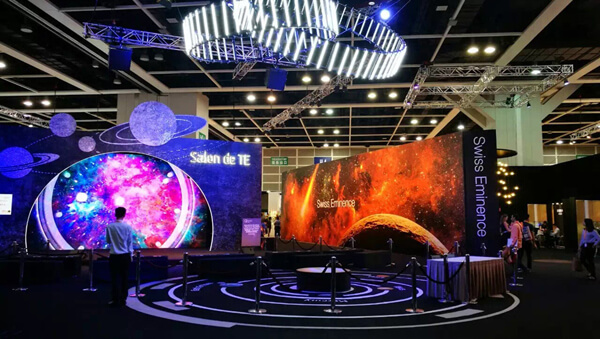 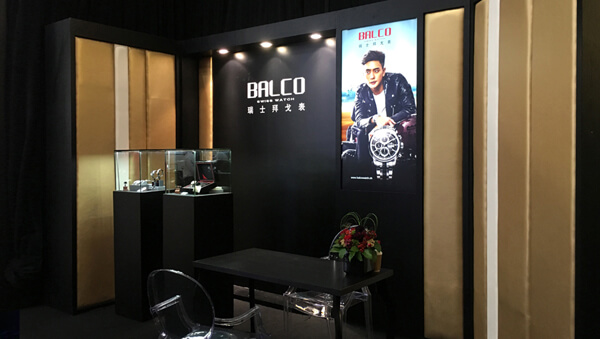 Each Chronometer is officially and individually certified by The Swiss Official Chronometer Control, and is issued a certificate as proof of precision timing and superior quality. The white dial comes with a classic chequered pattern. It pairs well with the rose gold time marks, like magnificent classical architecture possessing a solemn glory. The ruggedly handsome exterior contains a Swiss, custom-made, fully automatic mechanical movement.

Swiss Balco also showed off its distinctive Racing Series watch, which has a customised multifunction, mechanical movement with a 48-hour power reserve. Visible through the transparent back cover, you can see the fine mechanical movement at a glance. On the large dial are three elegantly distributed smaller dials for various timing functions. The passionate styling is an expression of the thrusting urban personality. 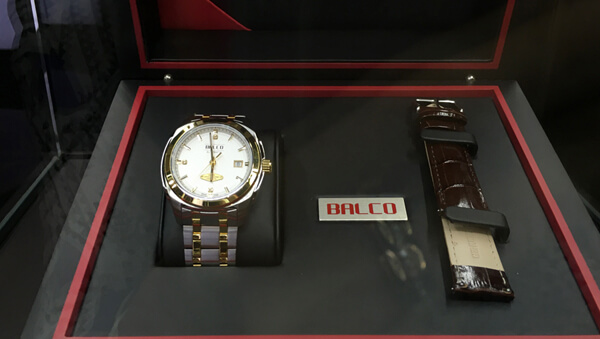 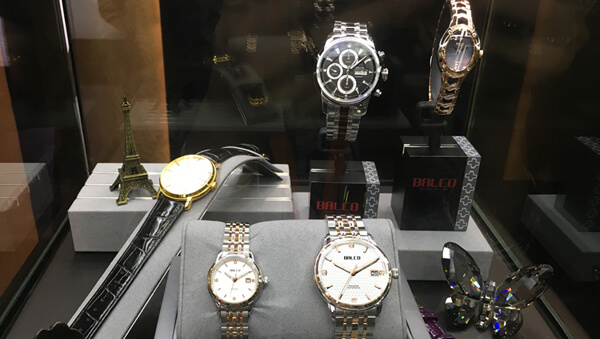 Though it was only five days at the Hong Kong Watch & Clock Fair, it was a dazzling occasion that will linger long in the memory. At the conclusion of the fair, the Swiss Balco table booth proved to be a moment in time for artworks on the wrist.