Balco’s spokesperson Bosco Wong visited the beautiful city of Kaifeng in October.In this product launch and meet-and-greet with Bosco Wong combined event, we once again took a ride in time and had an artistic feast.Under the limelight, the delicate design of the new Balco product and the personal charisma of Bosco Wong kept the crowd mesmerised.It was an irresistible event.

After the fantastic warm-up performance, the gentlemanly Bosco Wong finally appeared on stage amidst everyone’s expectation.When he flashed his trademark smile, his every cell emanated the style.Wearing the new product, which is coded 1141AM3596M, his unique tastes and hipster style were simply outstanding.He casually oozed eminence and an insistence on personal style.This quality of being on the forefront of fashion was a reminder to all present at the event that he and Balco watches were the stars of the day.

When attending journalists mentioned his multi-year co-operation with Balco, Bosco Wong gave a sentimental account of the relationship.He said that he had been working with the brand for nearly eight years, during which a relationship almost like family, which knits him and the brand tightly together, was brewed.When asked whether he would be interested in designing a Balco product in the future, he was candid about his great interest in this endeavour by saying that he would grasp any chance to learn the skills required.

Bosco Wong, Balco representatives and the management of Dashang Group officiated at the launching ceremony.When the golden sand was led to the launching platform, golden confetti were flying over the entire venue, bringing the event to a fruitful end.The partnership between Balco and Dashang Group this time was massively successful.It is believed that there will be more partnerships, bringing both to new heights.

Balco has always stood by its slogan of ‘crystallising the wisdom of time.In years past, Balco has spared no efforts in honing its craftsmanship and providing pioneering designs.The watchmaker vows to continue to work towards bringing more surprises to consumers in the future. 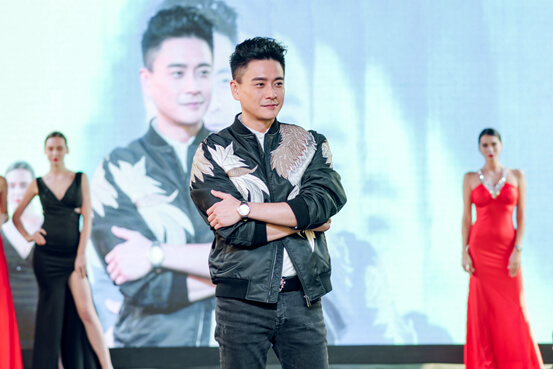 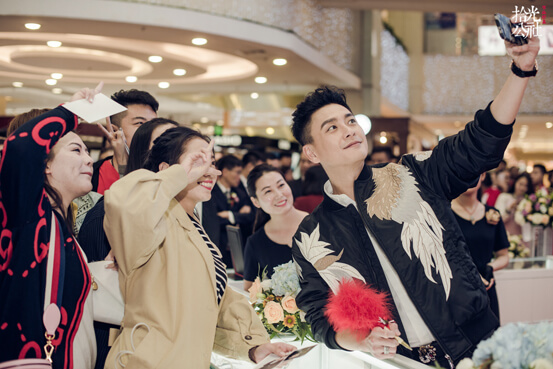 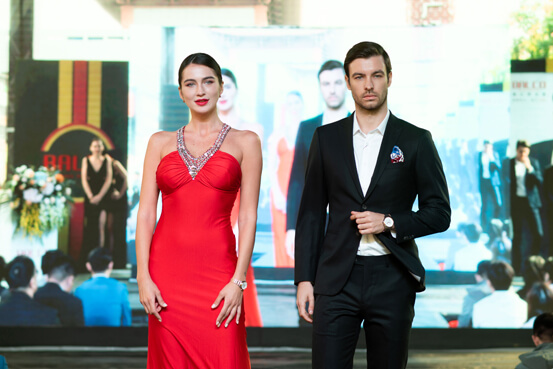 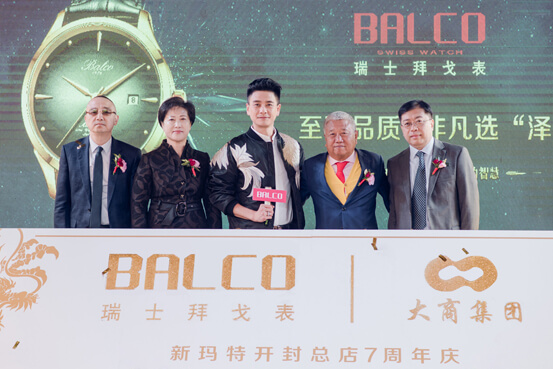